Two days in the biking life 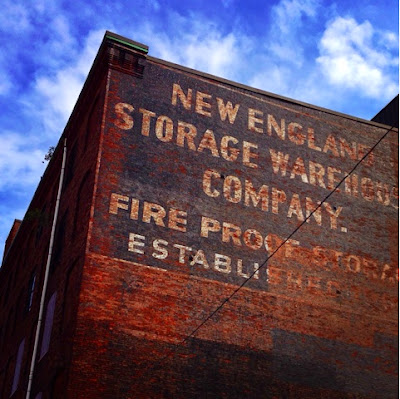 Once again, I determined a location made no sense to get to by any means other than bicycle. Last time that resulted in two dozen 15-minute rides, this time it was four hour-long adventures. Gorgeous days both times, with long stretches on a bike path along the Charles River. But halfway through trip number four, I was gassed. I knew an hour and a half in one sitting was okay but two hours was too much, and it turns out three hours in two days is okay,  four is too beaucoup. It's good to know the current limits of my constitution, I suppose.

As a biker, I'm exceptionally slow. I have a mountain bike with fat tires that make me feel invincible against dirt or grass or gravel or curbs, which come up more than I would have thought. But I have to work extra hard to pedal them on city streets. Also, I'm just a slow guy. So I get passed a lot, although I did pass someone else recently. But it hardly counts because she was a Hubway rider without a helmet.

In my pantheon of annoying bikers, the Hubway Rider Without Helmet is my least favorite. I'm generally in favor of the bike-sharing program, but I can't comprehend riding through Boston proper without a helmet. City biking, while not exactly extreme, does put you alongside monsters that could mangle you good. I find it unforgivably irresponsible to bike without a helmet, and I imagine the helmetless Hubway people grabbing their bikes thinking, "I had a bike when I was a kid, how hard could it be?"

Your hair is not that delicate, or wonderful. Just wear a helmet.